Previous Show all Next 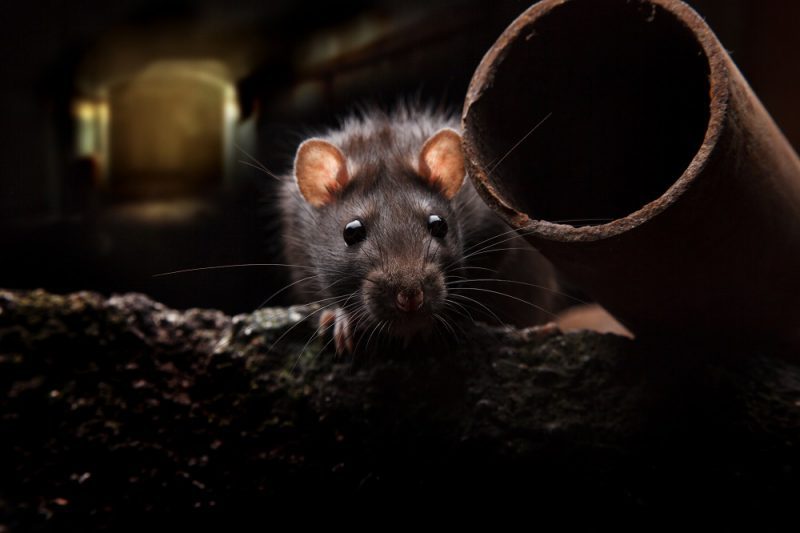 Humans have struggled with rodent infestations for years. Through science and technology the means of reducing and controlling infestations have improved. Unfortunately due to rat bait becoming more palatable for rats, ensuring that they ingest it, our animals started to ingest it too.

What is a rodenticide?

A rodenticide is a poison formulated to kill rats and other rodents. It is easily attainable and comes in various forms: pellets, blocks and grain based pellets.

Depending on the active ingredient the effect of the rodenticide will vary.

In this article we are going to focus on anticoagulants.

This is by far the most commonly seen rodenticide in practice.

Based on clinical signs your veterinarian will suspect Rodenticide toxicity.

To confirm diagnosis your veterinarian will do a blood test,  to determine if the time it takes for the blood to clot is abnormally long.

Depending on the severity of the toxicosis, animals may require a blood transfusion, plasma transfusion, oxygen and hospital care.

Affected animals will be treated with Vitamin K1 for 7-28 days, depending on the type of anticoagulant ingested. Treatment for a too short time will only result in relapse of the symptoms, whereas treatment for too long will have no ill effect.

Prevention is always better than cure. Do not keep Rodenticides at home if you have pets or small children.

There are other alternatives to help with rodent infestations.

The best would be to contact a pest control specialist to find the best solution for your household.